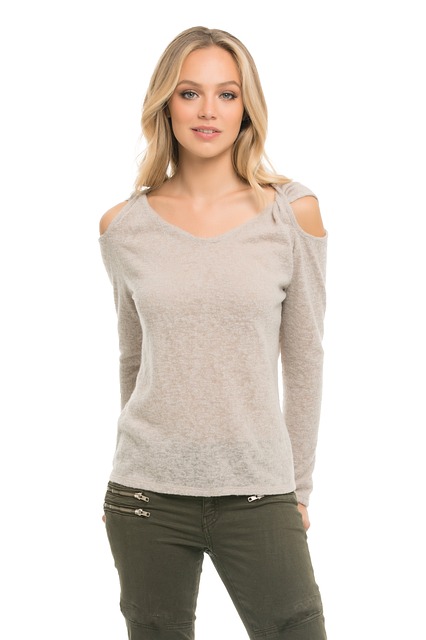 Incidence and death from breast cancer

Breast cancer is the most common noncutaneous cancer in U.S. women, with an estimated 61,000 cases localized to the breast, 246,660 cases of invasive disease, and 40,450 deaths expected in 2016. Thus, fewer than one of six women diagnosed with breast cancer die of the disease. By comparison, it is estimated that about 72,160 American women will die of lung cancer in 2016. Men account for 1% of breast cancer cases and breast cancer deaths

Widespread screening increases breast cancer incidence in a given population and changes the characteristics of cancers detected, with increased incidence of lower-risk cancers, premalignant lesions, and ductal carcinoma in situ (DCIS). In the last decade, women have refrained from using postmenopausal hormones, and breast cancer incidence has declined, but not to the levels seen before the widespread use of screening mammography.

Risk factors for breast cancer include the following:

1.  Female sex and increasing age are the most important risk factor for breast cancer.

4.  Mutation of the genes BRCA1 and BRCA2, and other breast cancer susceptibility genes.

8.  Use of combination estrogen plus progestin hormone replacement therapy (HRT).

13. Radiation exposure to the breast/chest.

Mutations in either the BRCA1 or the BRCA2 gene also confer an increased risk of ovarian cancer [48,49] or other primary cancers. Once a BRCA1 or BRCA2 mutation has been identified, other family members can be referred for genetic counseling and testing.[

Factors that decrease the risk of female breast cancer

Protective factors and interventions to reduce the risk of female breast cancer include the following:

1.  Estrogen use (after hysterectomy).

6. Treatment with aromatase inhibitors such as exemestane (Aromasin).

5 Things to Know about Breast Cancer