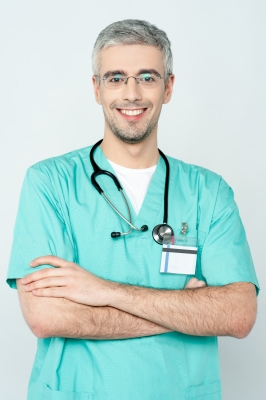 What is Praxbind and its mechanism of action?

Praxbind (idarucizumab) is an injectable drug that reverses the anticoagulation (blood thinning) effect of Pradaxa (dabigatran). It is an antidote for Pradaxa. Pradaxa works by binding thrombin, the blood’s natural clotting agent, thus preventing clots from forming. Praxbind is a monoclonal antibody fragment that binds Pradaxa 350 times more strongly than thrombin. This prevents Pradaxa from blocking thrombin so the body can resume its normal clotting mechanism.

What is Praxbind used for treating?

The FDA granted accelerated approval for Praxbind to be used in patients taking Pradaxa who need a reversal of its effects for emergency surgical procedures or life-threatening or uncontrolled bleeding.

Praxbind was studied in three randomized trials in 283 healthy volunteers taking Pradaxa. There was an immediate reduction (within minutes) of the effect of Pradaxa after administration of 5 g of Praxbind.

The RE-VERSE AD trial is an ongoing multicenter, prospective cohort study that looks at patients who are chronic users of Pradaxa. Researchers plan to recruit 300 patients in 400 centers in 38 countries. The study treatment consists of 2 infusions of 2.5 g IV Praxbind given no more than 15 mins apart. The treatment was given to two groups of patients; Group A, patients with serious bleeding, and Group B, patients who required an urgent procedure. All patients were followed until death or at least 1 month.