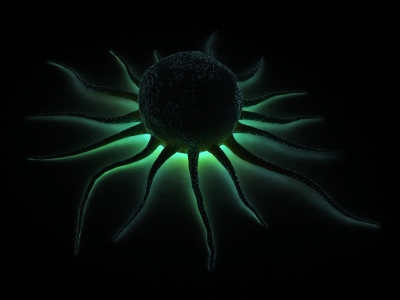 What is Keytruda and its mechanism of action?

Keytruda is a monoclonal antibody that blocks the programmed human death receptor-1 (PD-1). Monoclonal antibodies are currently approved and used for the treatment of many diseases including cancer, rheumatoid arthritis, Crohn’s Disease, ulcerative colitis, and organ transplant patients. Antibodies are effective in the treatment of these diseases because they attach to and destroy or neutralize specific pathogens or proteins involved in inflammatory processes.

What is Keytruda approved for treating?

Keytruda is indicated for patients with advanced stage melanoma, a type of skin cancer accounting for 5 percent of all new cancers in the United States. Patients that can use Keytruda should have melanoma which: