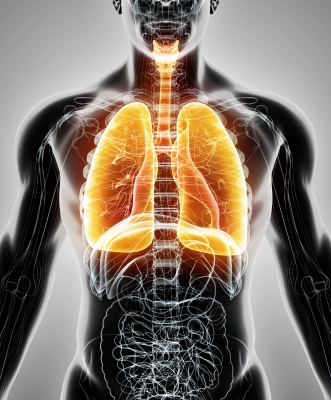 What are Iressa and Tarceva approved for?

Iressa is approved for first-line treatment of NSCLC that has metastasized and the cancer cells have either a deletion in exon 19 or a modification in the exon 21 of the EGFR gene. Exons are the coding sections of the gene; exon 19 and 21 code for the tyrosine kinase. Once an exon is modified or removed, the tyrosine kinase is unable to work as normal.

Tarceva is approved for:

What is the mechanism of action of Iressa and Tarceva?

The FDA approved Iressa in July 2015 while Tarceva was approved in November 2004.

Next: Effect Of Iressa Vs Tarceva, Side Effects, Cost